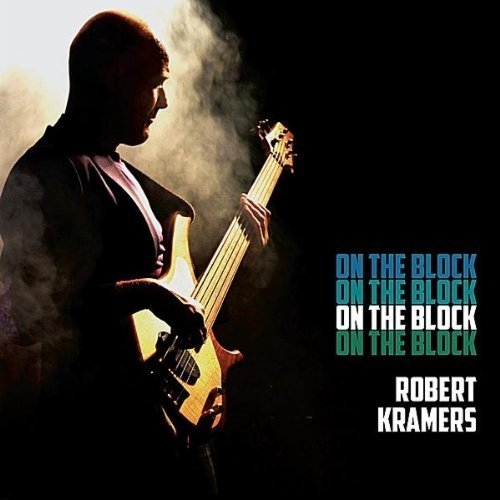 Robert’s bass career started at the age of 15. During his College years, he founded with some friends the very popular funk & soul cover band "Jam Square". For more than 10 years, "Jam Square" played on parties and festivals in the Netherlands as well as abroad. In November 2008, Robert joined the Dutch band "Alderliefste", a well known band in Holland. Two of their songs are listed in The Dutch Top 2000 (Een Mooi Verhaal/ Une Bellle Histoire and Laat me/ Vivre). The last song was made in collaboration with Ramses Shaffy, one of Holland's most famous singers, who passed away in 2010. Alderliefste also wrote the song ‘luistert er iemand’, the title song for the audiobook version of ‘Mr Finny’, a children’s book, written by Princess Laurentien of the Netherlands. For 5 years Robert has worked on and off on his first solo album, titled ‘On The Block’. In this album he shows himself as a writer, producer and musician who not only plays the bass but also raps and sings. On this album he had the privilege to work with a variety of international musicians who inspired him during the many live concerts he did over the years.

Robert Kramers – On the Block : You have to respect a jazz-funk album featuring bass that also has some very listenable rap. Robert pulls all this off and more in this tasty offering. It’s got a little bit of everything, and Robert’s truly impressive playing doesn’t hurt a bit. Funk it up.