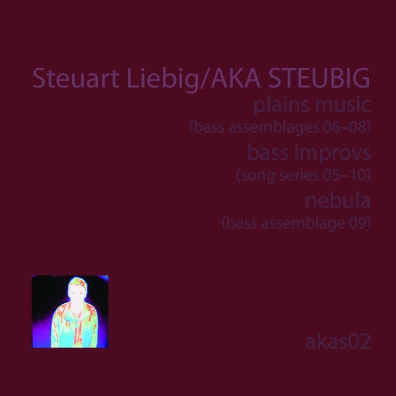 the plains music is somewhat of a companion piece to the desert music that i had done earlier. using some of the same tools (prepared basses, applied tools and extended techniques) and using only pentatonic scales, i tried to evoke a feeling of being on the plains. as before, the prepared bits were assembled and then the solo parts were done in one take and are unedited.

the song series pieces are solo bass improvisations with no edits. they are based on songs from the standard repertoire.

thanks to fodera basses. genz-benz amplication was used in the recording of this music (thanks to them).