Sand From the Desert 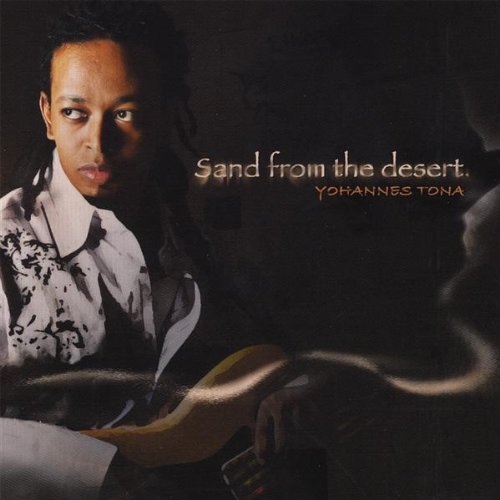 The CD includes ten original compositions from Tona as well as contemporary funk/jazz versions of Miles Davis’ “So What” and John Coltrane’s “Naima”. Tona refers to his music as “Afrofunkjazz” which perfectly describes the melding of his influences that forms his sound.

Grammy award winning Yellowjackets bassist Jimmy Haslip had this to say about “Sand from the Desert” – “If you're looking for something GROOVY to listen to - CHECK THIS OUT!”. Haslip also provided help mastering the recording in Los Angeles.

Tona was born and raised in Awassa, a town in Southern Ethiopia. He grew up around music; his father was a church organist, his mother a vocalist. After finishing high school in Awassa, he moved to Addis, the capitol of Ethiopia, to further his musical education. He moved to the US in the late 90’s, attending Berklee College of Music in Boston on a scholarship. He moved to Minneapolis 5 years ago; in addition to his own group Tona also performs with several artists such as Nachito Herrera, Dr. Mambo’s Combo, Bruce Henry, Darnell Davis & the Remnant Gospel Group and Seven Steps to Havana, to name a few.