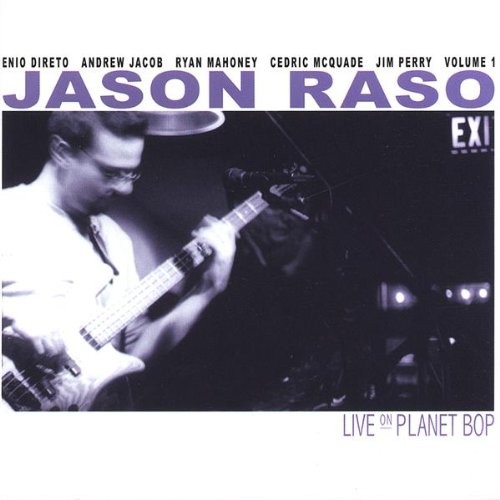 On Live On Planet Bop you can find several funky live tracks, which Raso recorded live with his band. It is a pleasure to hear these songs. You can feel the good mood of the band and the audience in the live club. You can also find some long solo passages from the Spector fan Raso. The cd also contains songs recorded and produced in the studio which continue and develop in the line of The Bassman Cometh.