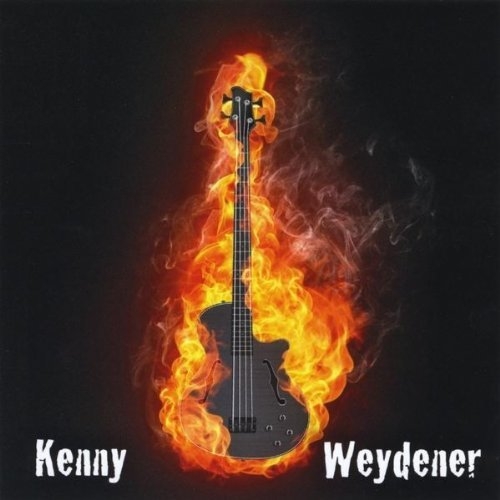 Bass Virtuoso/Composer Kenny Weydener began his musical journey at the tender age of 8,playing both standup bass and drums in the school orchestra and band. After studying guitar for several years,he began playing electric bass. After playing live and recording with countless artists/bands in the Long Island and NYC area,he released 2 solo cd's Project One and Primal Sophistication,to critical acclaim, including a positive review from Bass Player Magazine. An accomplished writer as well as a virtuoso on his primary instrument,he also uses his 'chops' as an audio engineer/producer to bring his music to life via his home recording studio. His 3rd release,the self titled 'Kenny Weydener' is his best yet and is set to be out Jan 1st 2012.Kenny works as an online session bassist laying down tracks for people all over the world,and his work has been used on major tv/film networks, including Discovery Science Channel, in both the U.S. and Mexico.With a body of work of 24 compositions to his credit,Kenny Weydener continues writing and stretching the limits of the electric bass.Kenny is endorsed by Spector Basses,Hartke Amplification,and Dean Markley Strings.