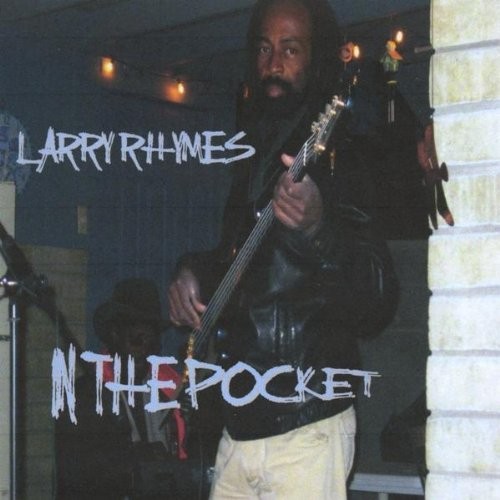 Using the bass guitar as the lead melodic instrument, the album consists of a crossover of styles that will appeal to R&B, Funk, and Urban Smooth Jazz fans. Many of the songs feature the combined jazzy rock of the lead guitarist with the unique bass melodies. Keyboards and vocals add creative layers to all the songs. Some of the song styles represented in the album are Funk and Smooth Jazz, Blues, and Reggae originals; R&B ( a version of Sly's "If You Want Me To Stay")and Pop (a version of "I Can't Tell You Why" by the Eagles). Some of the bassist musical creations were influenced by the music of Marcus Miller and Wayman Tisdale.