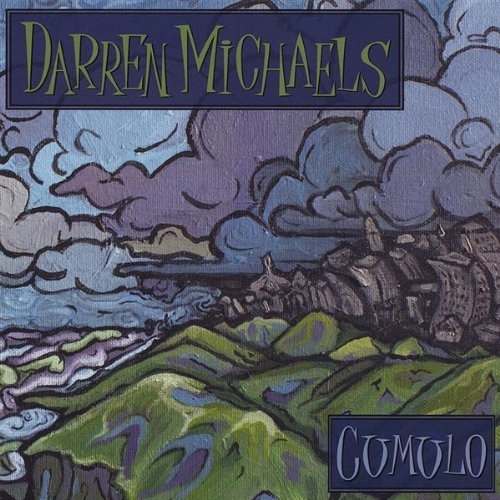 While fans of green and equilibrium will still feel at home listening to Cumulo, they'll find a new dimension of depth in this conceptual jaunt through Rock, Pop, Electronica, Ambient and New Age. Cumulo also has a very polished feel from the slick album art to the warm and very tasteful mixes. Produced by Chris Moore and mastered by Garrett Haines of Treelady Studios, Cumulo is Darren Michaels' third solo effort and is a departure from his previous works as this album features for the first time vocals from Michaels on nine of the fourteen tracks.

As the title implies, every song in some way has something to do with the theme of clouds. In typical Michaels fashion, the tunes and even the album artwork are full of symbols and double meanings that may not be fully realized at first glance or first listen. Part of the fun is taking a time-out from the microwave-mentality of our modern day living to figure out the puzzle of Cumulo. However, the listener is never bogged down with Michaels' compositions and his lyrics are often thoughtfully uplifting.

Though obvious to most on the solo compositions, one may never guess every tune on this album is only electric bass guitar, drums, and vocal. Michaels never lets his technique and playing stifle the music or the theme allowing the willing listener to journey with him through the clouds.